Book your flight and just fly to join White Party with your hot guys ! :)

Celebrate New Year’s Eve with the FREEDOM to be who you want to be at WHITE PARTY BANGKOK’s kick-off party and Asia’s largest gay New Year’s Eve event! Express yourself however you like! Dress up or dress down, theatrical or come as you are – the choice is yours!

Headlined by Billboard #1 Remixer, 2013 & 2014 JustCircuit Nominee for “DJ of the Year,” DJ GRIND with his exclusive production partner,TOY ARMADA. Special performance by club legend and International drag sensation FLAVA. There will also be a spectacular opening show. 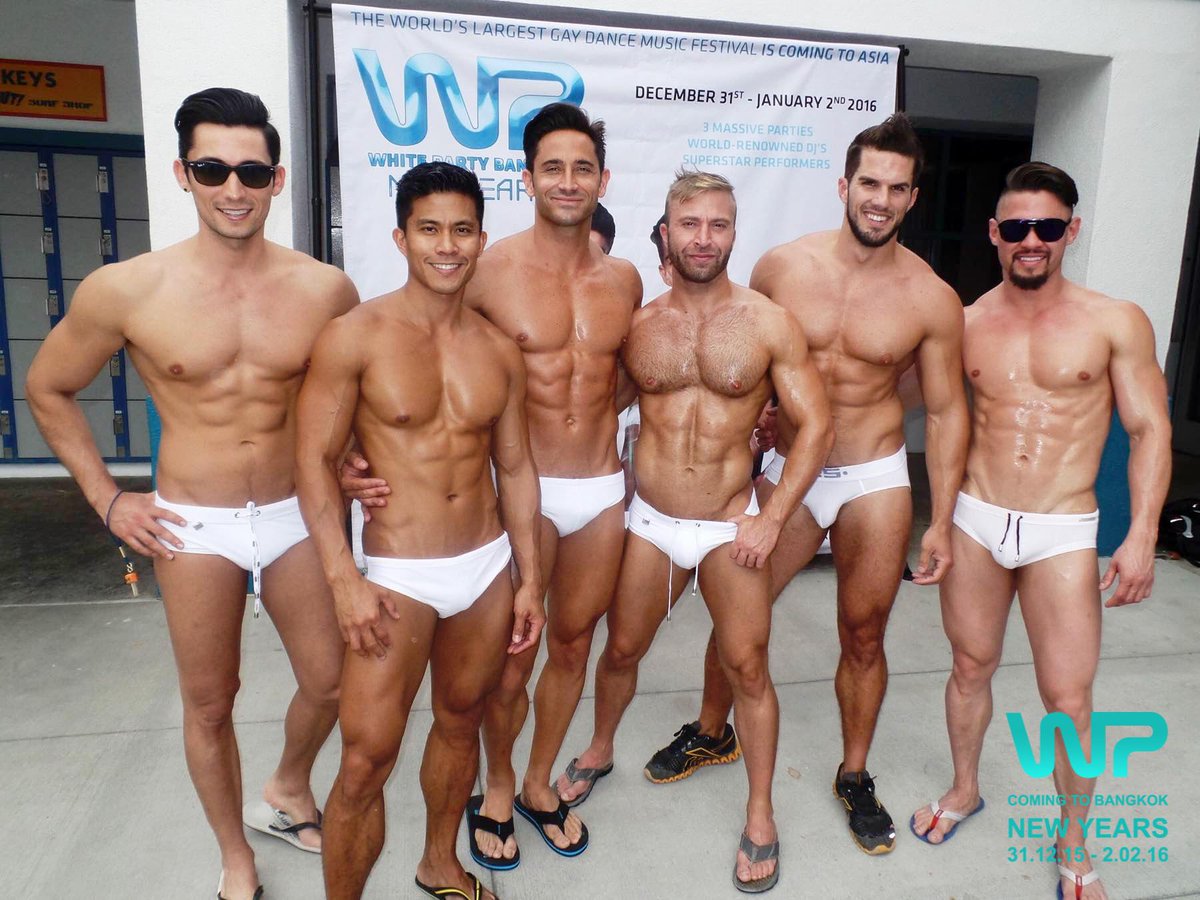